The Animal Medical Center (AMC) of Orland Park, located at 16200 S. LaGrange Road , has been serving the community for over 27 years!  Owned and operated by Dr. Bryan Lantow, the AMC philosophy is to treat each pet that enters their doors as if it were one of their own.

Operating daily (Monday - Saturday) with 6 highly trained veterinarians (treating dogs, cats, and small mammals), professionally trained veterinary technicians, state-of-the-art equipment and full service boarding and grooming facilities.  Each staff member of AMC strives to create a family-type atmosphere for your pet by providing it with love, respect and kindness in a caring environment.

Everyone at the Animal Medical Center, from the support staff to the doctors, is personally committed to providing a superior level of medical care. These things combined are an important distinction that separates AMC from others in the veterinary field. 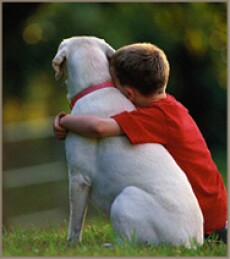